Happy Maryland Day.
There was a campaign recently to try to change the lyrics of the official state song because it is anti-Lincoln and pro-Confederacy.
Regardless of one's views, we should resist the urge to engage in such revisionism.
The song is what it is. And I think there is something to be admired in its rebellious lyrics, even if the cause was not so great.
Posted by William Cooke at 9:38 PM No comments: 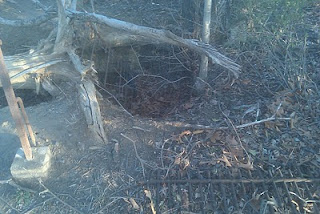 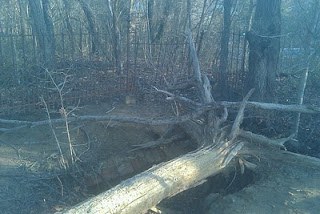 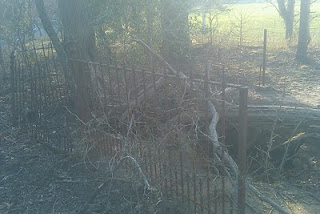 I did not do any digging on site to investigate further because I didn't have a shovel. Also, digging without permission would be illegal.
Posted by William Cooke at 9:19 PM 7 comments: