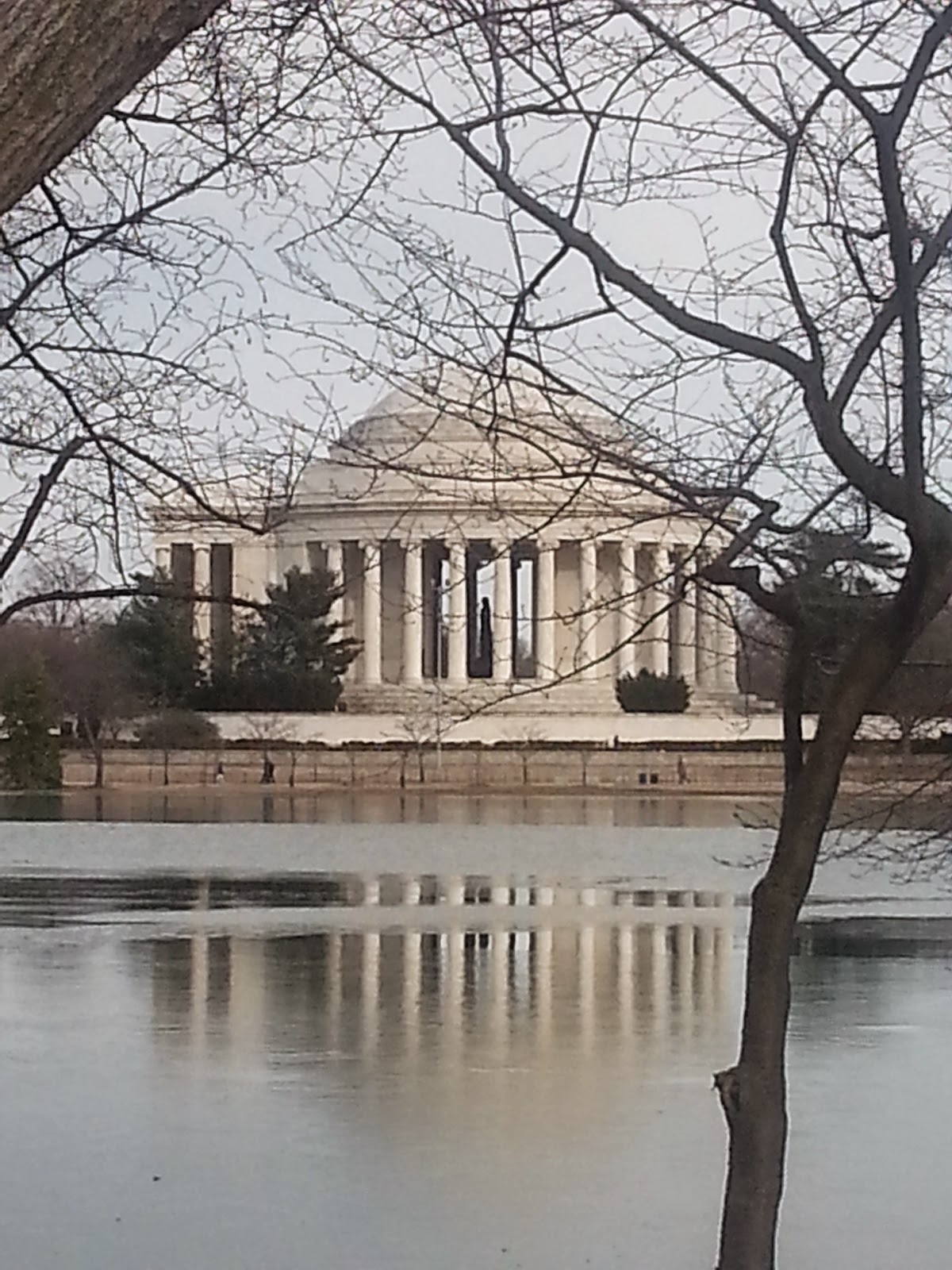 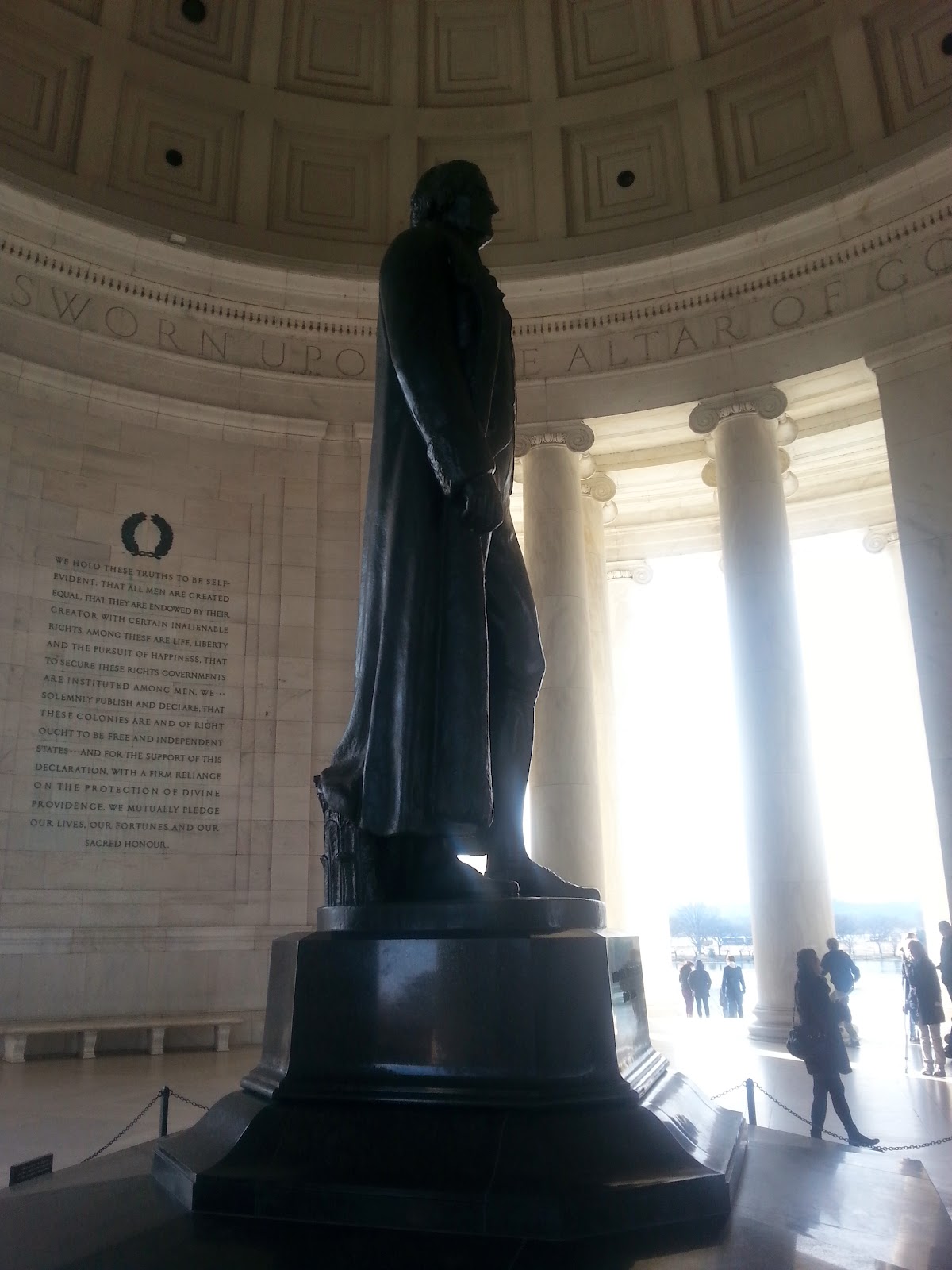 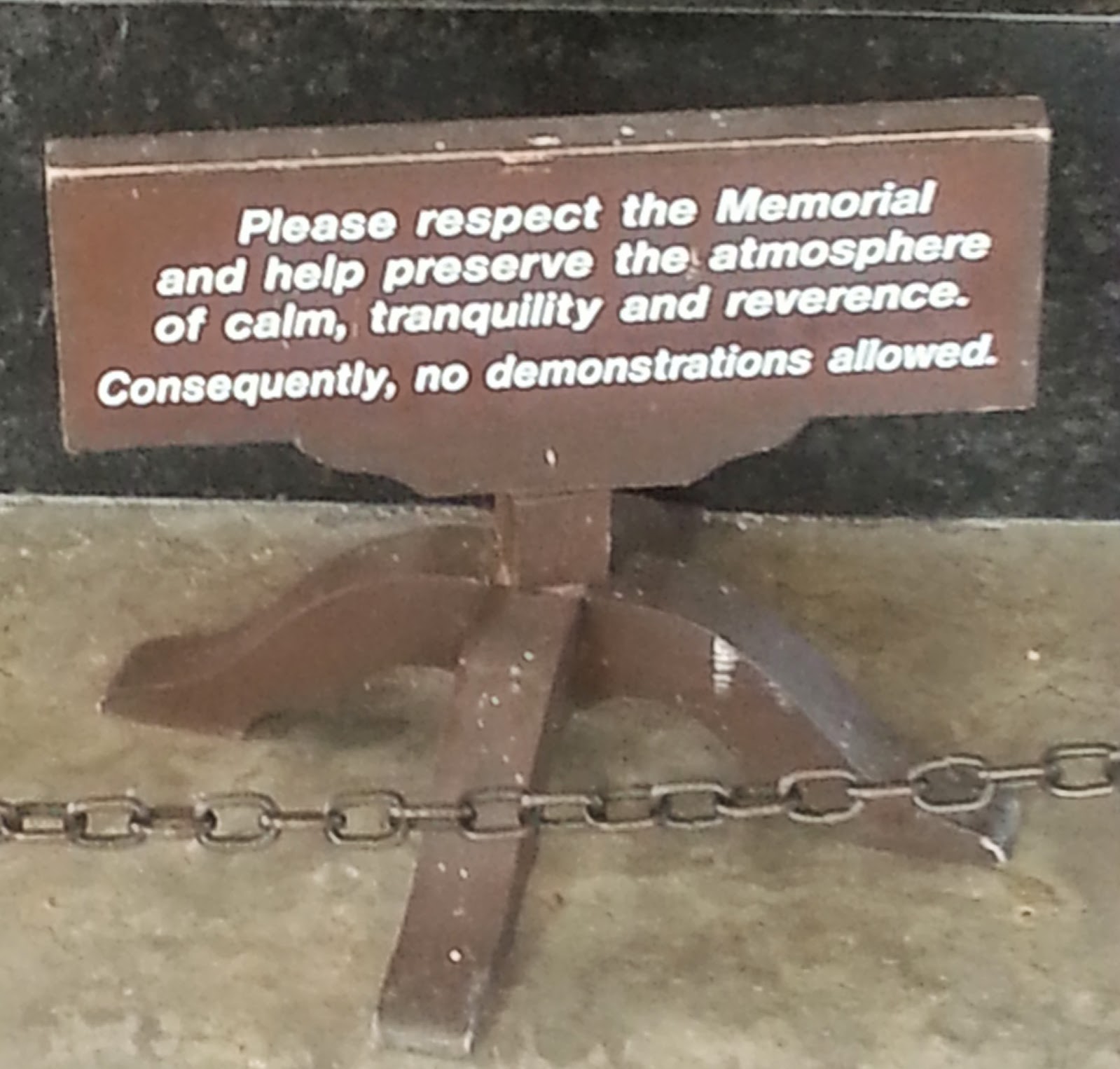 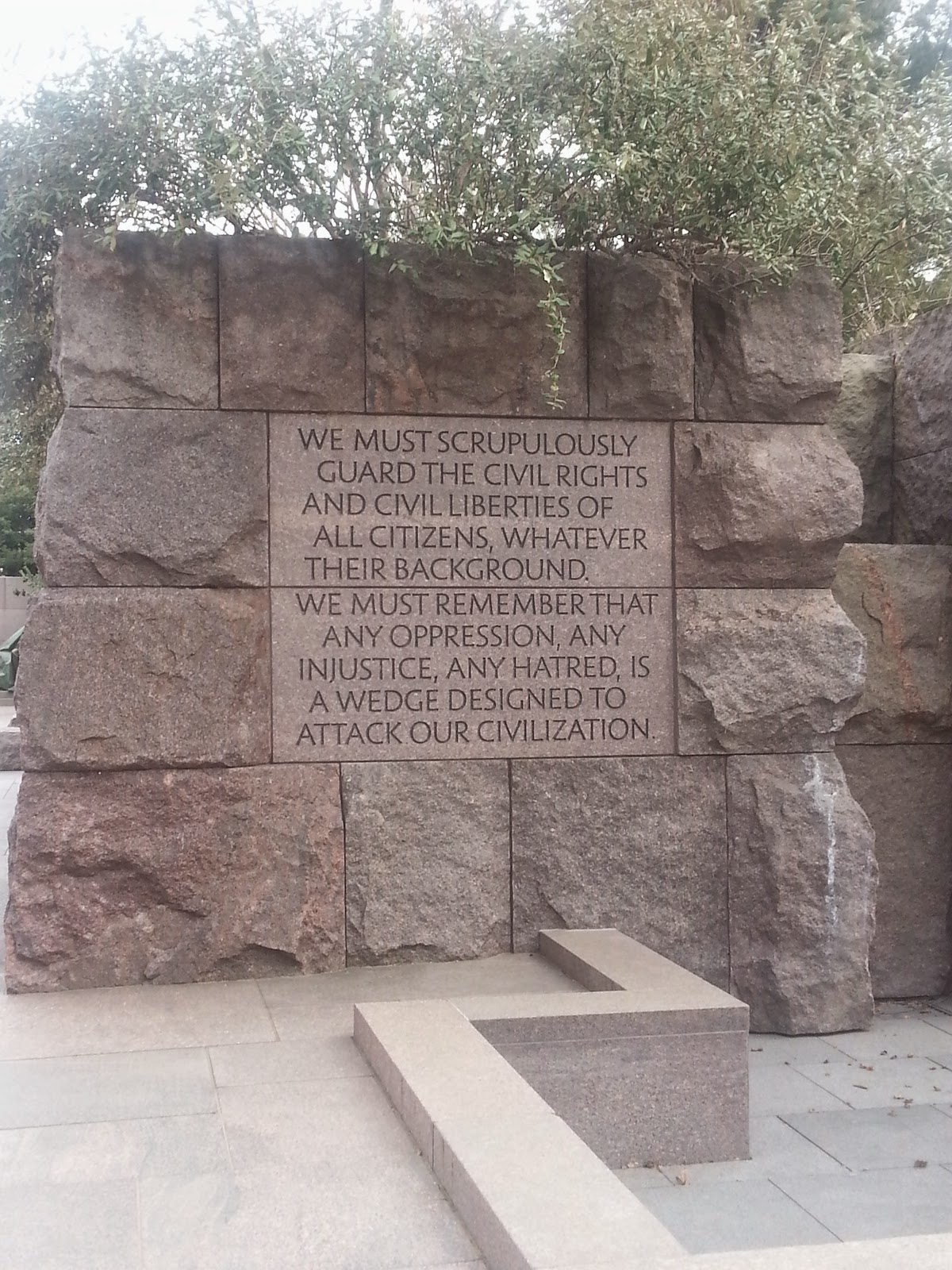 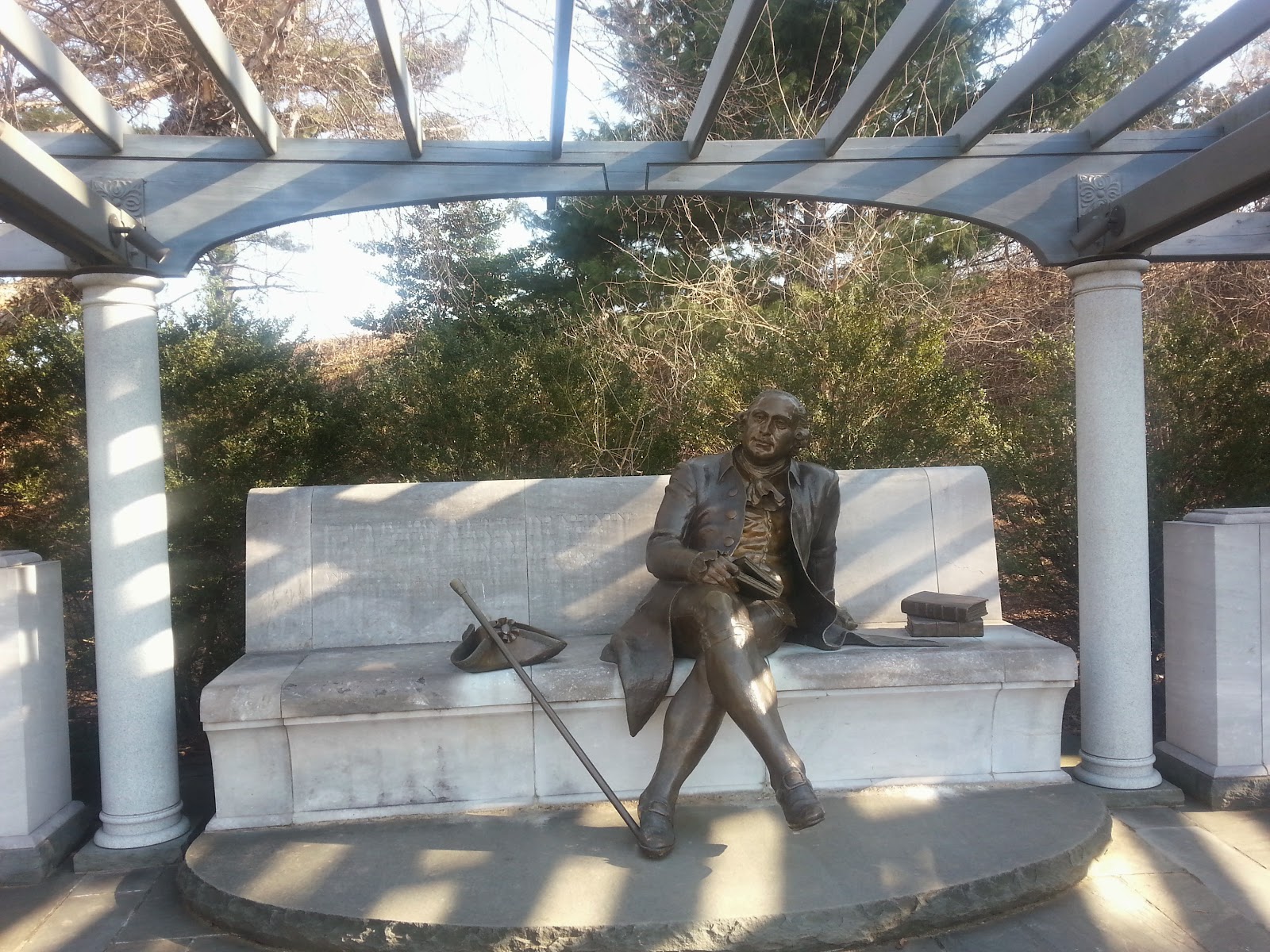 Posted by William Cooke at 4:16 PM