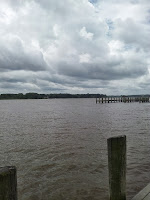 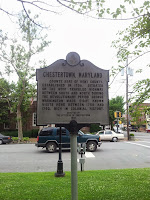 I would certainly do this race again and recommend it to others. It was well supported, it was for a good cause, the people were friendly, it was a nice course, and they had free beer. What else could you ask for?
Posted by William Cooke at 11:17 AM

Did you know that you can shorten your long links with BCVC and get money from every visit to your shortened links.